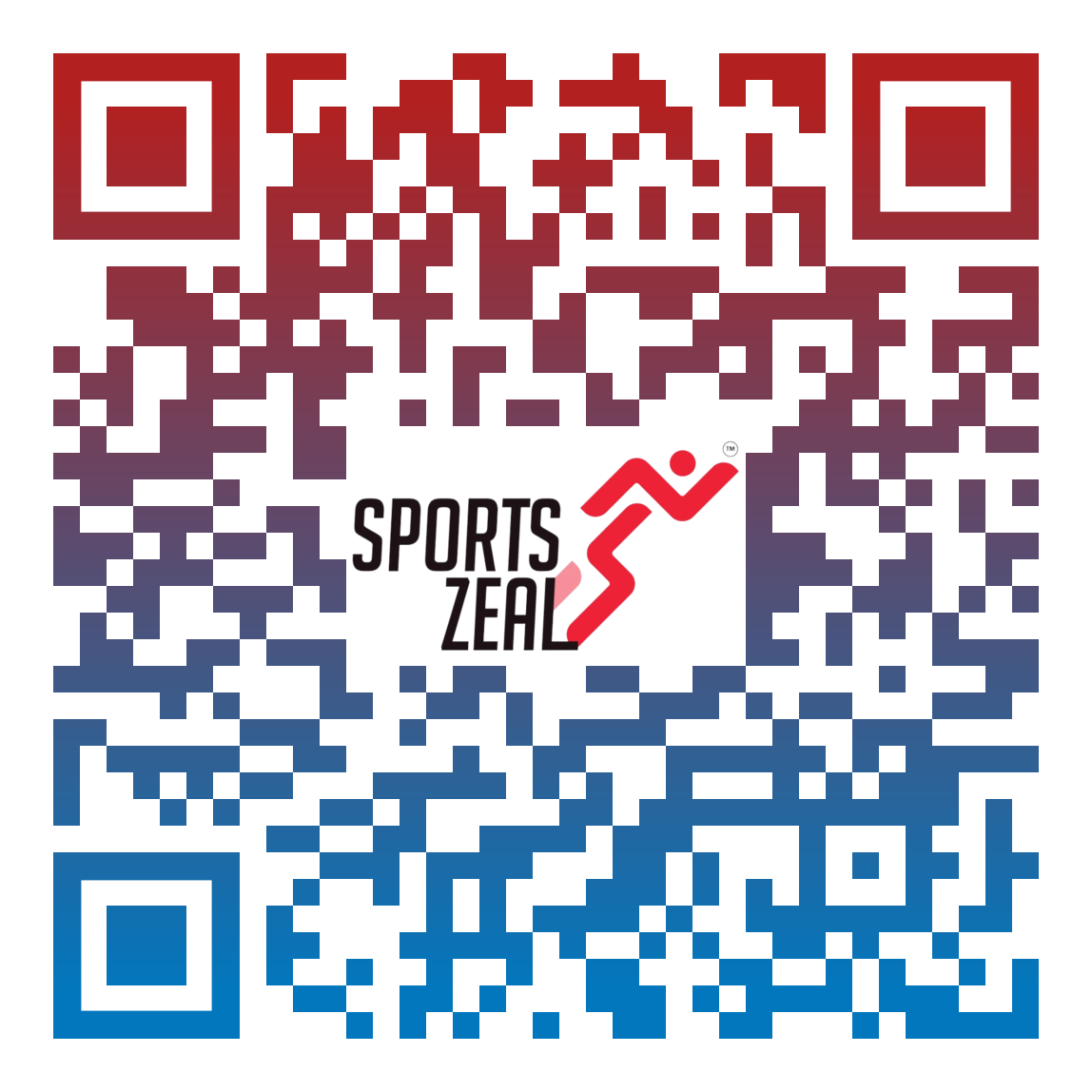 Any players looking for their dream sports club or academies and coach can visit to our website. Submit your information and we promise to find you best match and also integrate on your behalf.

Do not hesitate to visit the link below and submit your information. Status of Women in Sports

Population 3.1 Billion. These countries still yet to see Women Olympics Gold Medal from these developing countries. We need to help shed this trauma and beat this jinx soon.

Sports for all and we stand behind our proud country India to support their sports journey. Calling our countrymen to Give player and coaches they respect even if they don't win the gold. Kudos to hard working journey of our sports players. India vs Pakistan, Asia Cup 2022: Hardik Pandya has starred once again with both bat and ball and won the match for India with a six. Follow live score and updates of the IND vs PAK T20 clash from the Dubai International Stadium here. 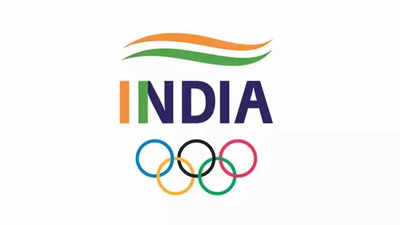 NEW DELHI: With Prime Minister Narendra Modi's home state of Gujarat all set to host the 36th edition of the National Games in September-October, the Indian Olympic Association (IOA) is leaving no stone unturned in ensuring that the country's top athletes - including the Olympic and CWG medallists - participate at the multi-discipline event.
TOI has learnt that the government is planning a grand festival of Indian sports at the Games, scheduled to be held in six cities of Gujarat from September 27 to October 10. The govt wants to showcase to the world its prowess at hosting big-ticket sporting events, with an eye on bidding for the 2030 Youth Olympics and 2036 Olympic Games in the future.
The Games, last held in Kerala in 2015, will take place in cities of Ahmedabad, Gandhinagar, Surat, Vadodara, Rajkot and Bhavnagar, with a total of 36 sports disciplines on display. More than 7,000 athletes from all 28 states and eight Union Territories are expected to participate. This will be the first time the Games will be held in Gujarat, ahead of the state assembly elections in December.

The dates of the Games have been planned in such a way that no major international sports competition clashes with its conduct, allowing the leading Indian athletes to either represent their Services board or states/UTs, or grace the occasion as guests. The message from the IOA to its state Olympic associations (SOAs) and member national sports federations (NSFs) is clear - ensure top athletes compete at the Games to boost the event's profile in view of the government's unprecedented interest.
In the case of boxing, a senior federation (BFI) official informed TOI that IOA has proposed a clear pathway where all the top boxers from the last year's men's and women's senior Nationals have been told to participate. "The CWG medallists in boxing in Birmingham have also been encouraged to compete at the Games, since there will be no national camp or international competition lined up during that time of the year," the official added.

Similarly, the Haryana Olympic Association (HOA) has been looking at the possibility of naming star wrestlers Bajrang Punia, Ravi Dahiya, Vinesh Phogat, Bajrang Punia and Sakshi Malik in the state's wrestling squad for the Games. The country's wrestlers will be next seen in action at the World Championships in Serbia's Belgrade between September 10 to 18, before returning home. The weightlifters, too, including Tokyo Games silver medallist Mirabai Chanu and CWG medallists Achinta Sheuli, Jeremy Lalrinnunga and Bindyarani Devi will be back in the country in the third week of September from their training camp in St Louis, USA.

Olympic champion javelin thrower, Neeraj Chopra's busy international season will be over with his participation (if he qualifies) at the Wanda Diamond Leagues Finals in Zurich on September 8-9.

The govt plans to aggressively bid for the 2030 Youth Olympics and 2036 Olympics by projecting Gujarat as the country's sports capital. The state government has already started preparations to initiate an exchange with the International Olympic Committee (IOC) for hosting the Olympics in Ahmedabad and Gandhinagar. For this purpose, a multi-sport facility named Sardar Patel Sports Enclave, spread across 236 acres, is already coming up.

India will be hosting the 140th IOC session in Mumbai from May 30 to June 1 next year, where the host city for the Youth Olympics will be picked. 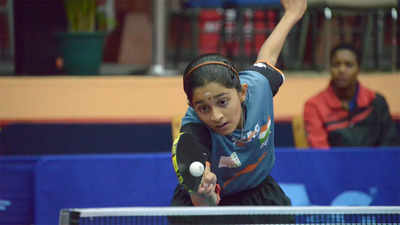 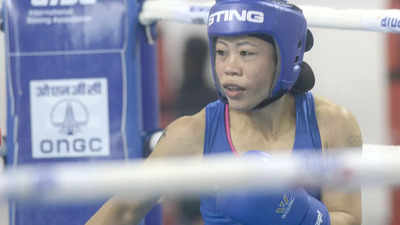 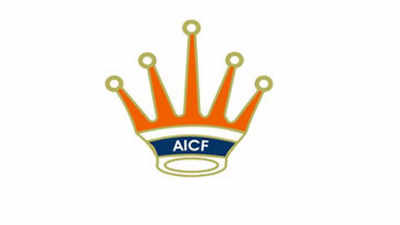 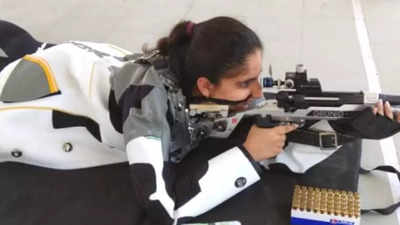 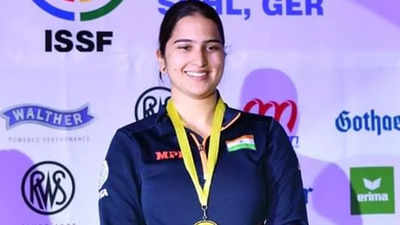 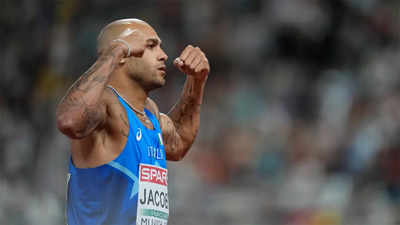